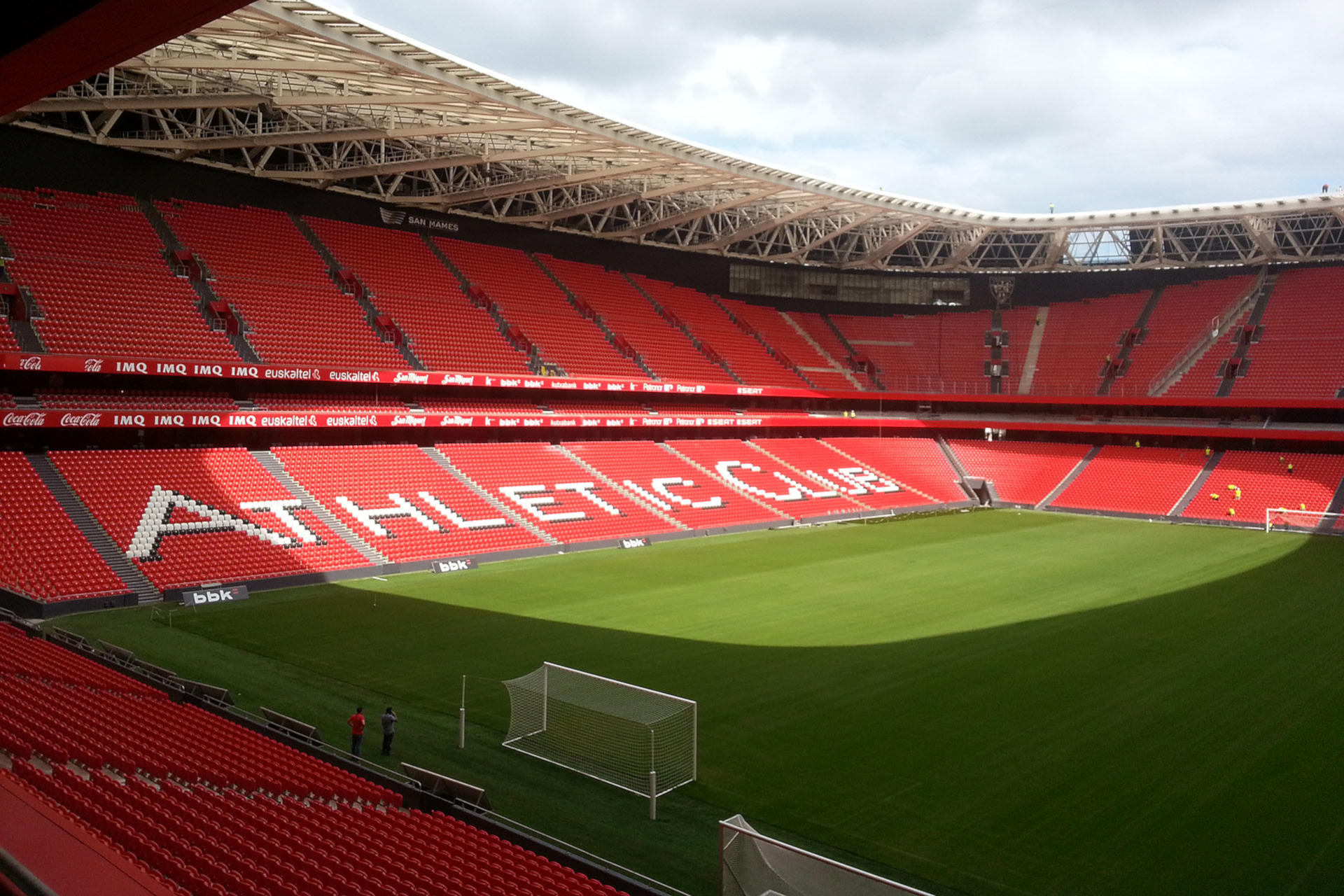 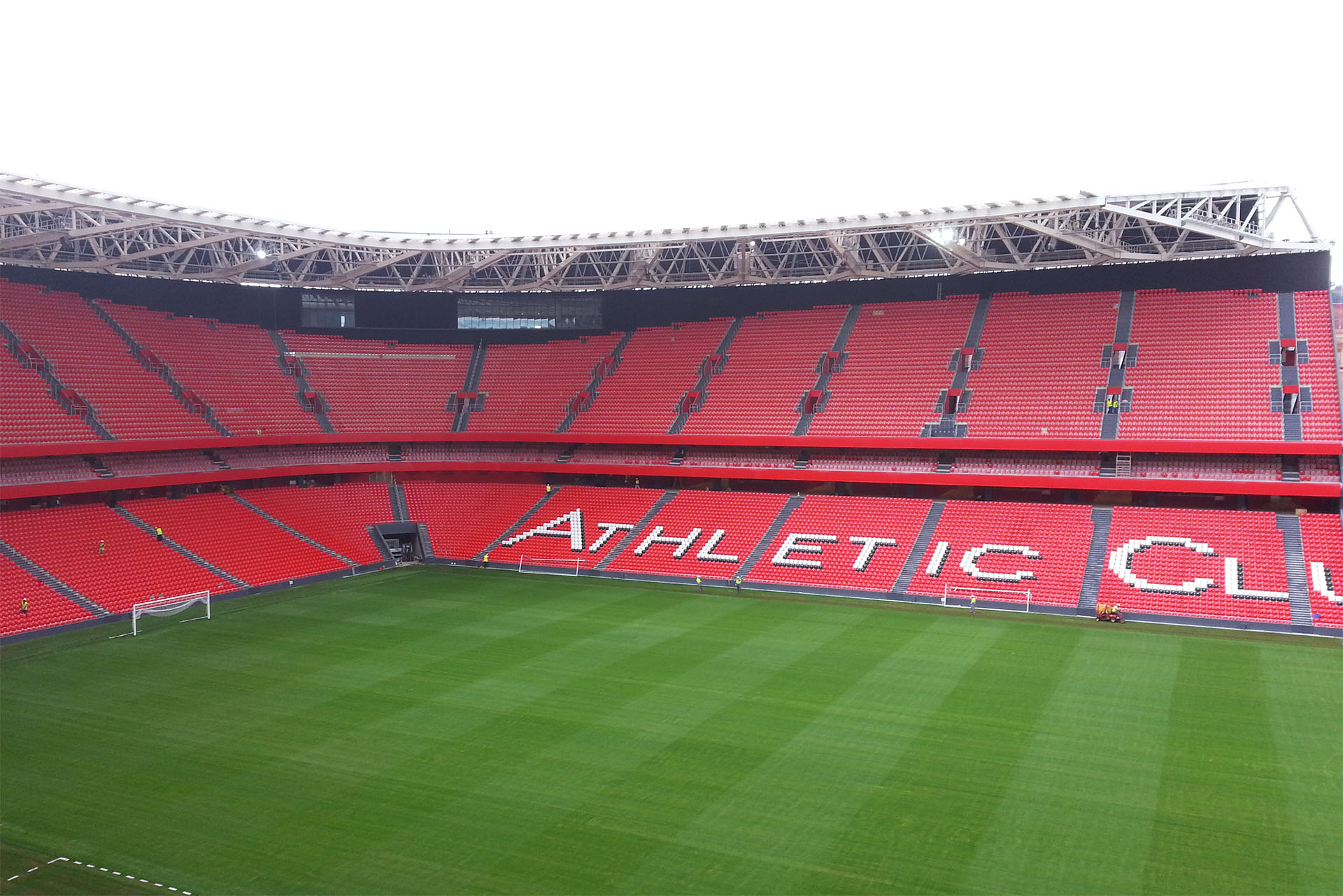 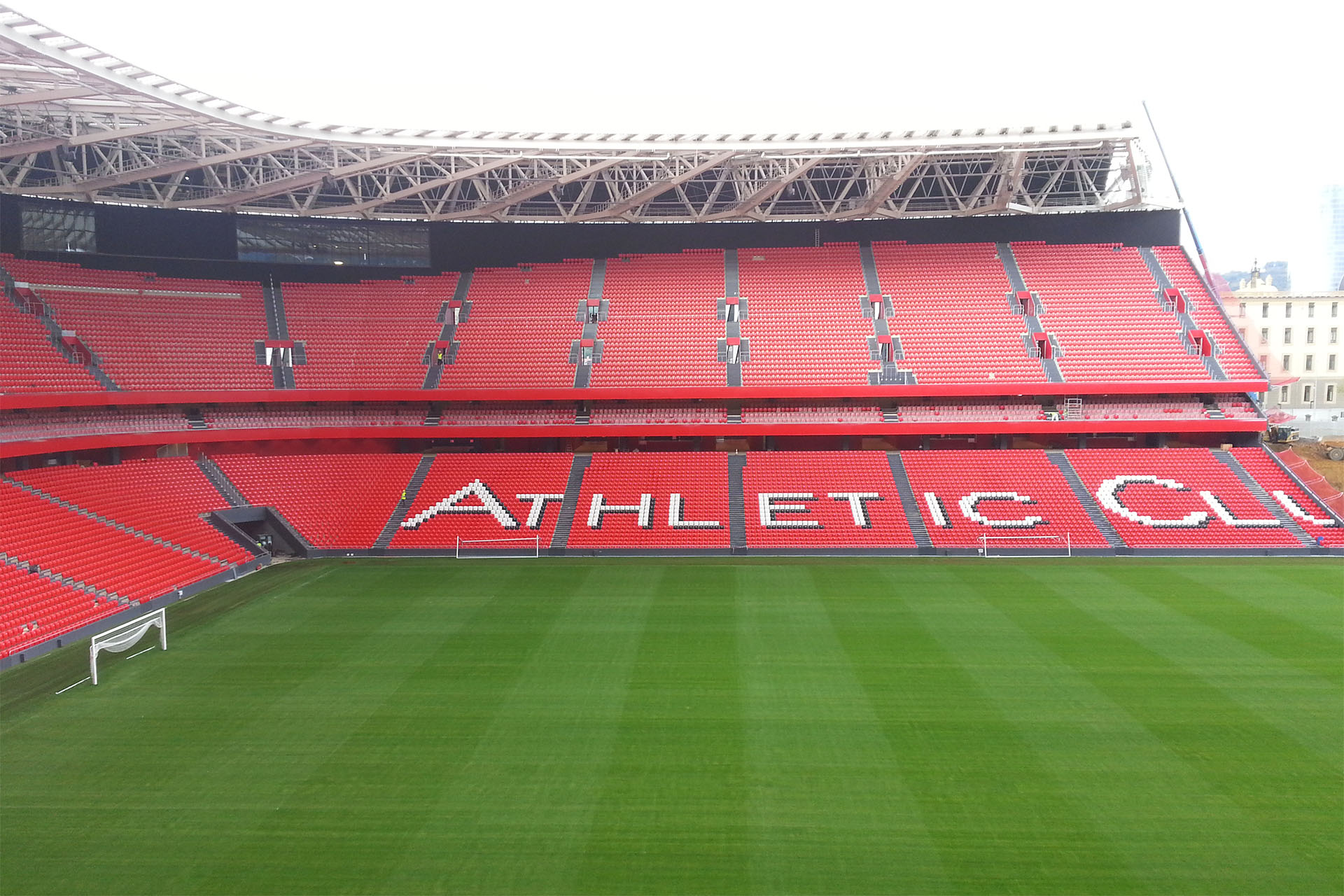 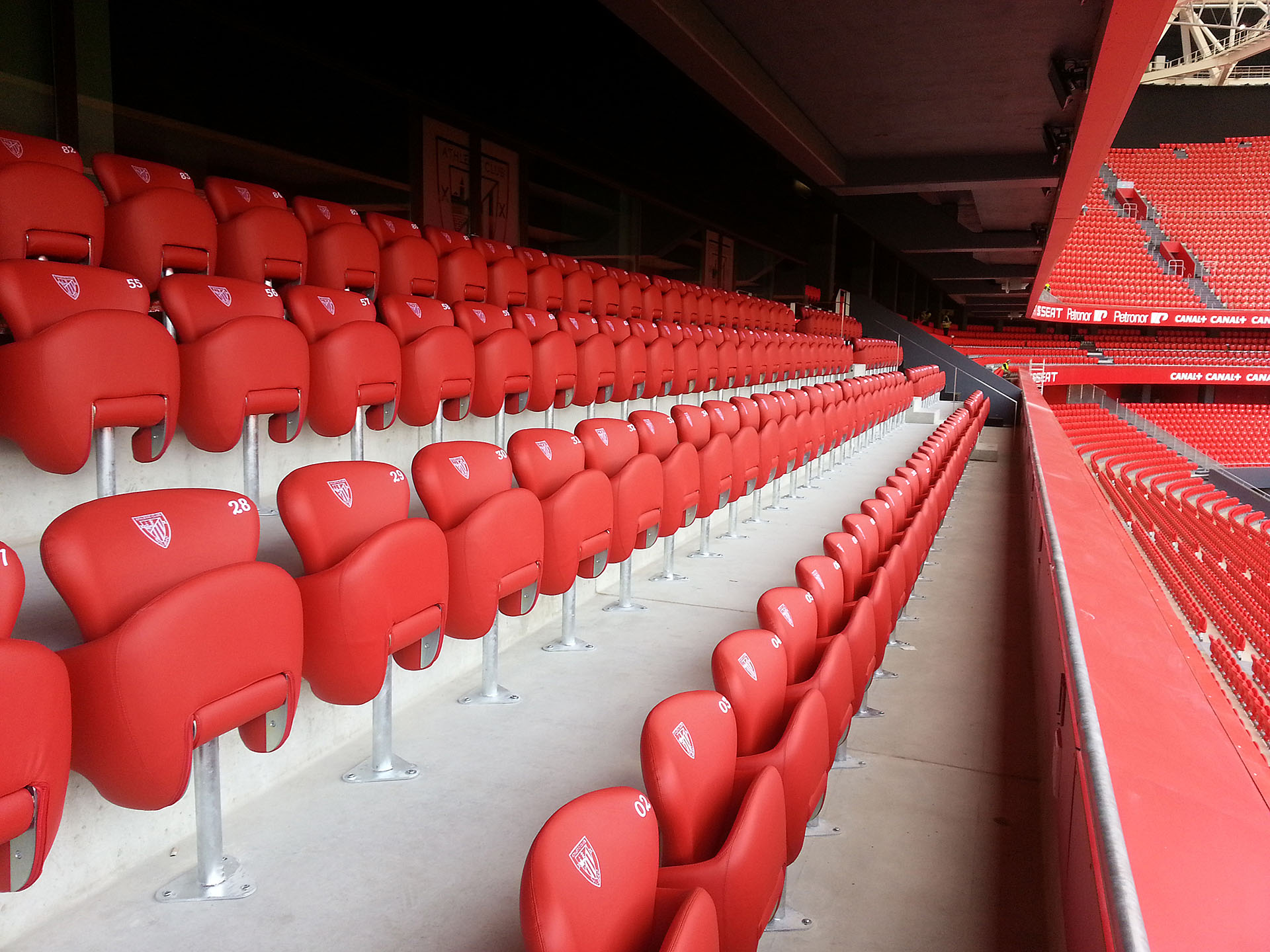 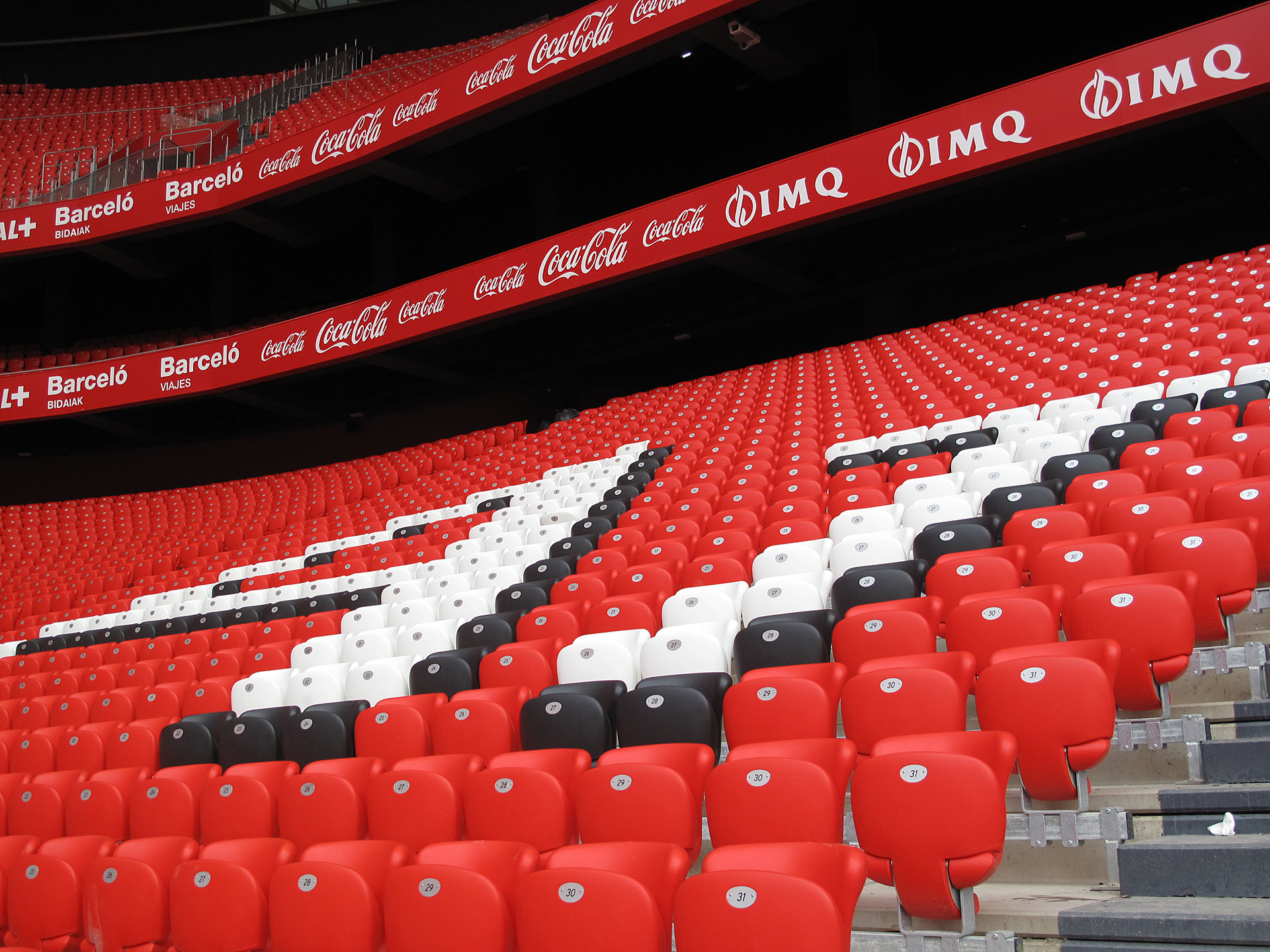 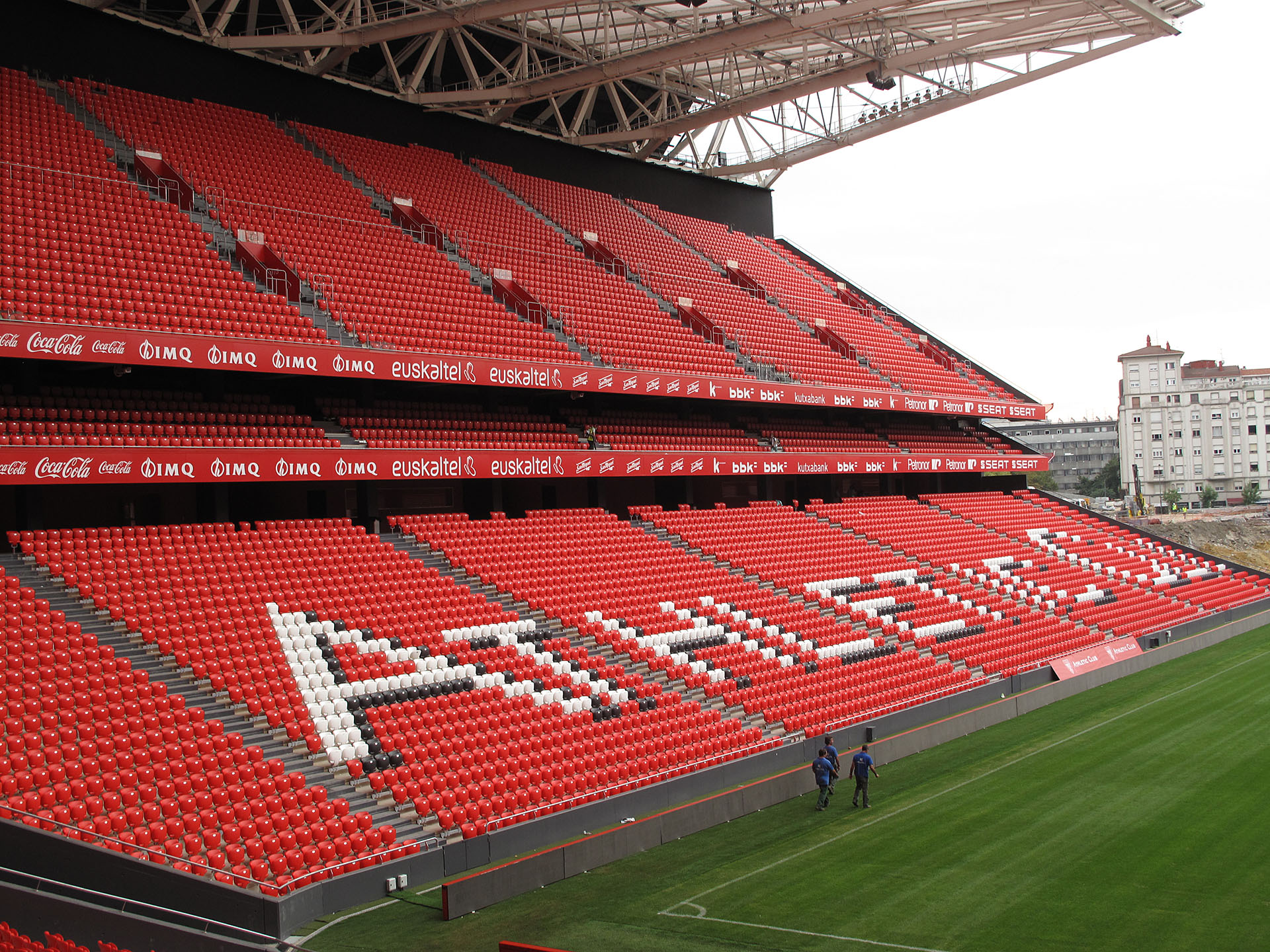 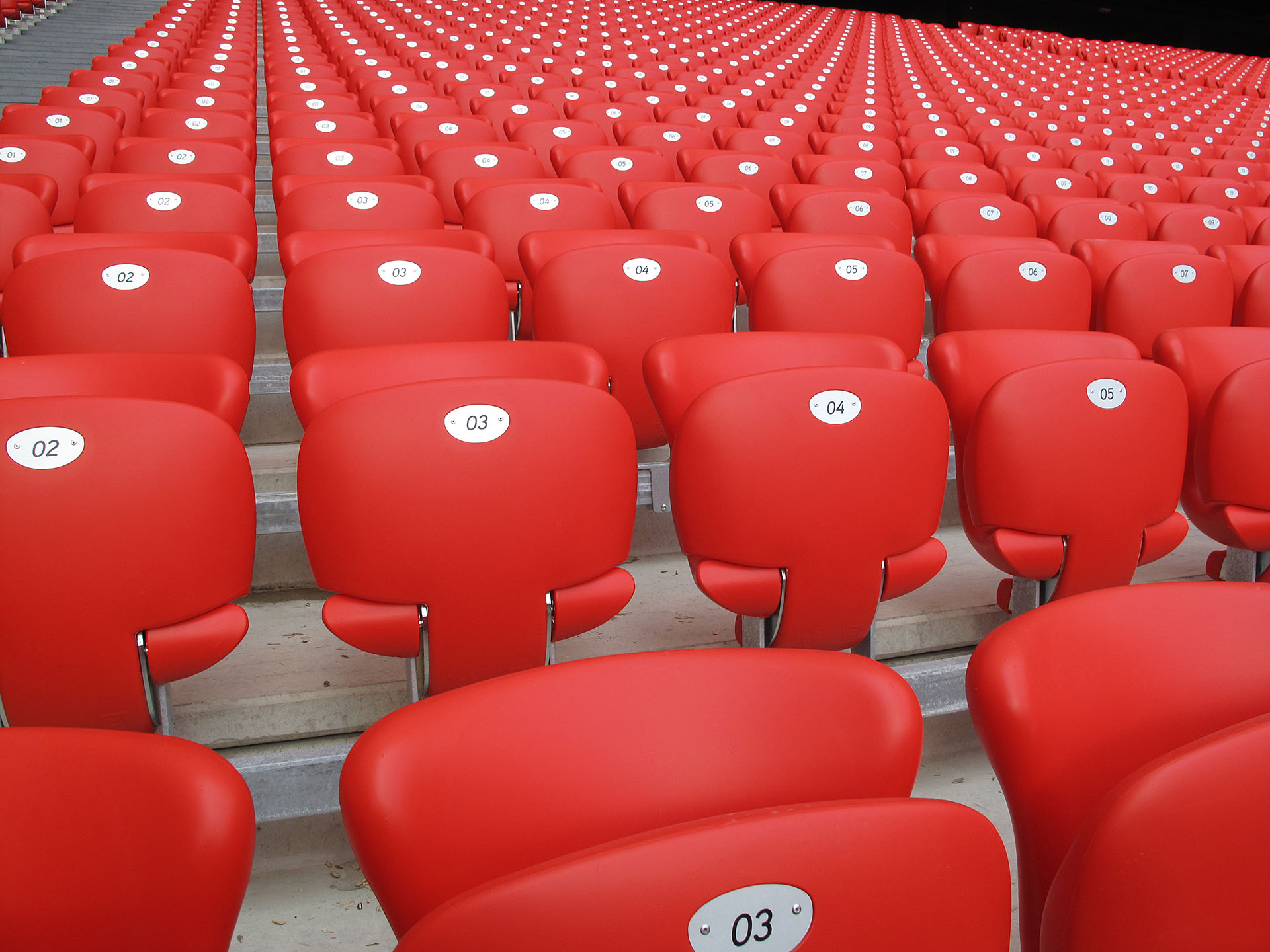 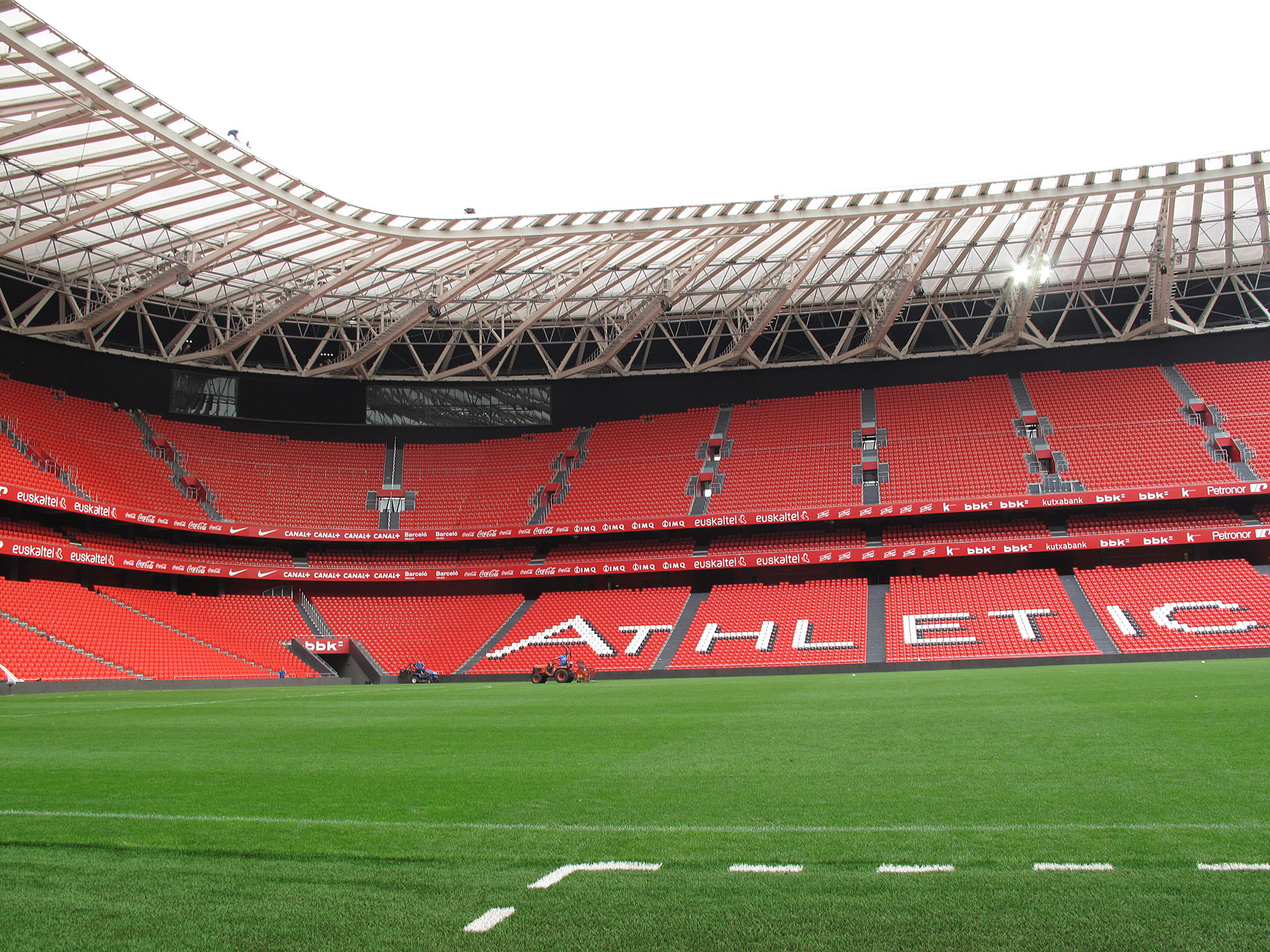 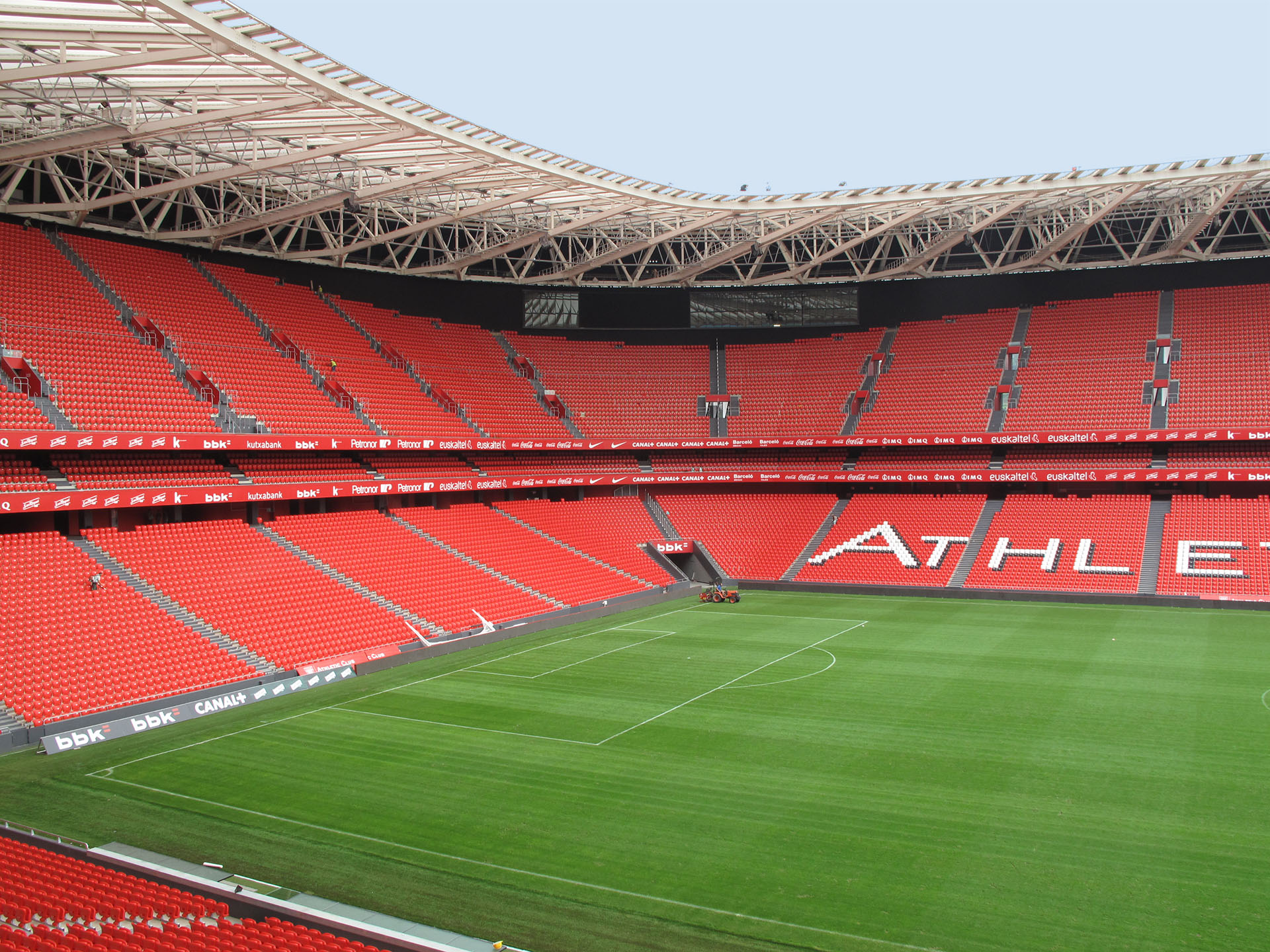 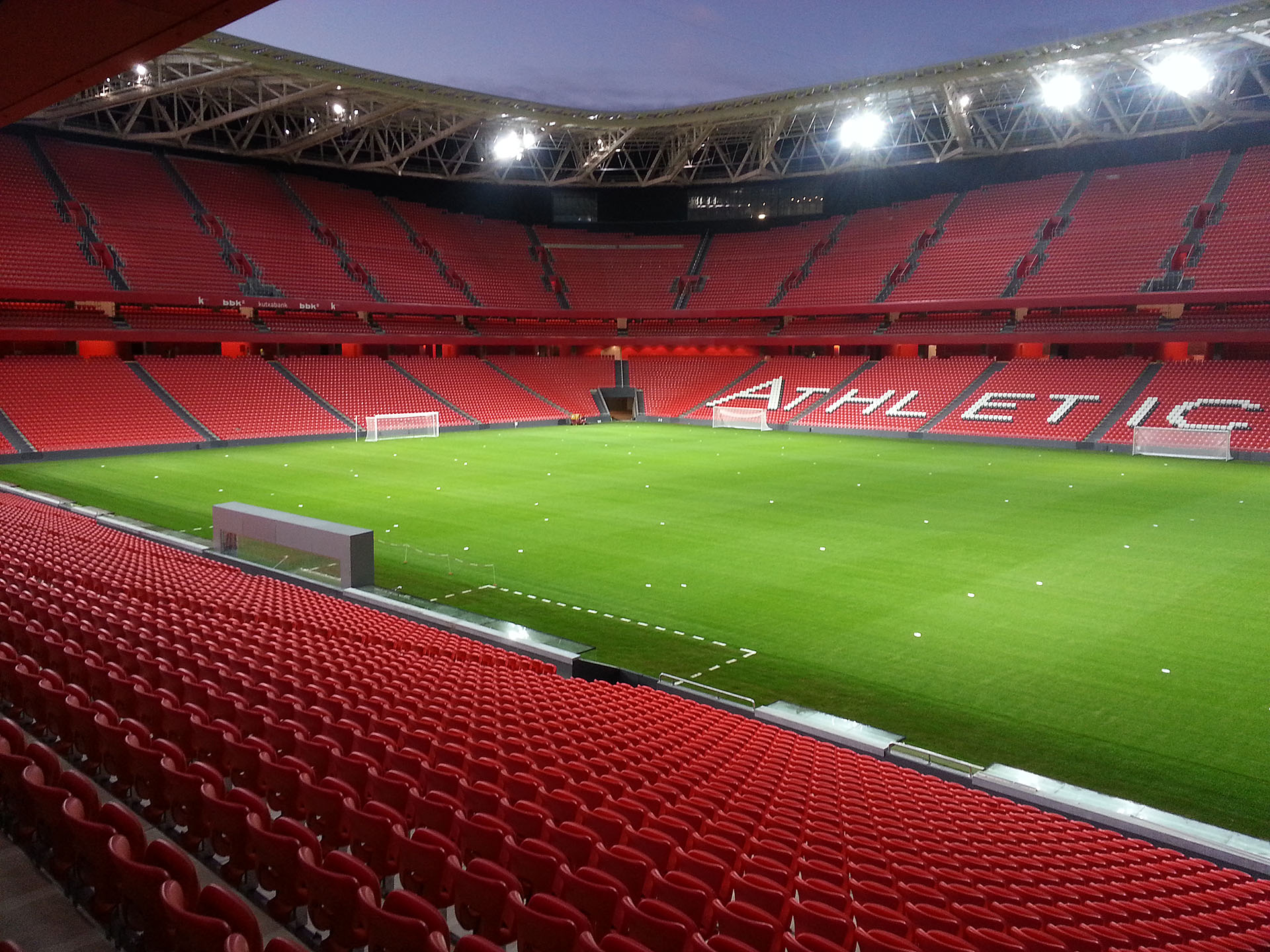 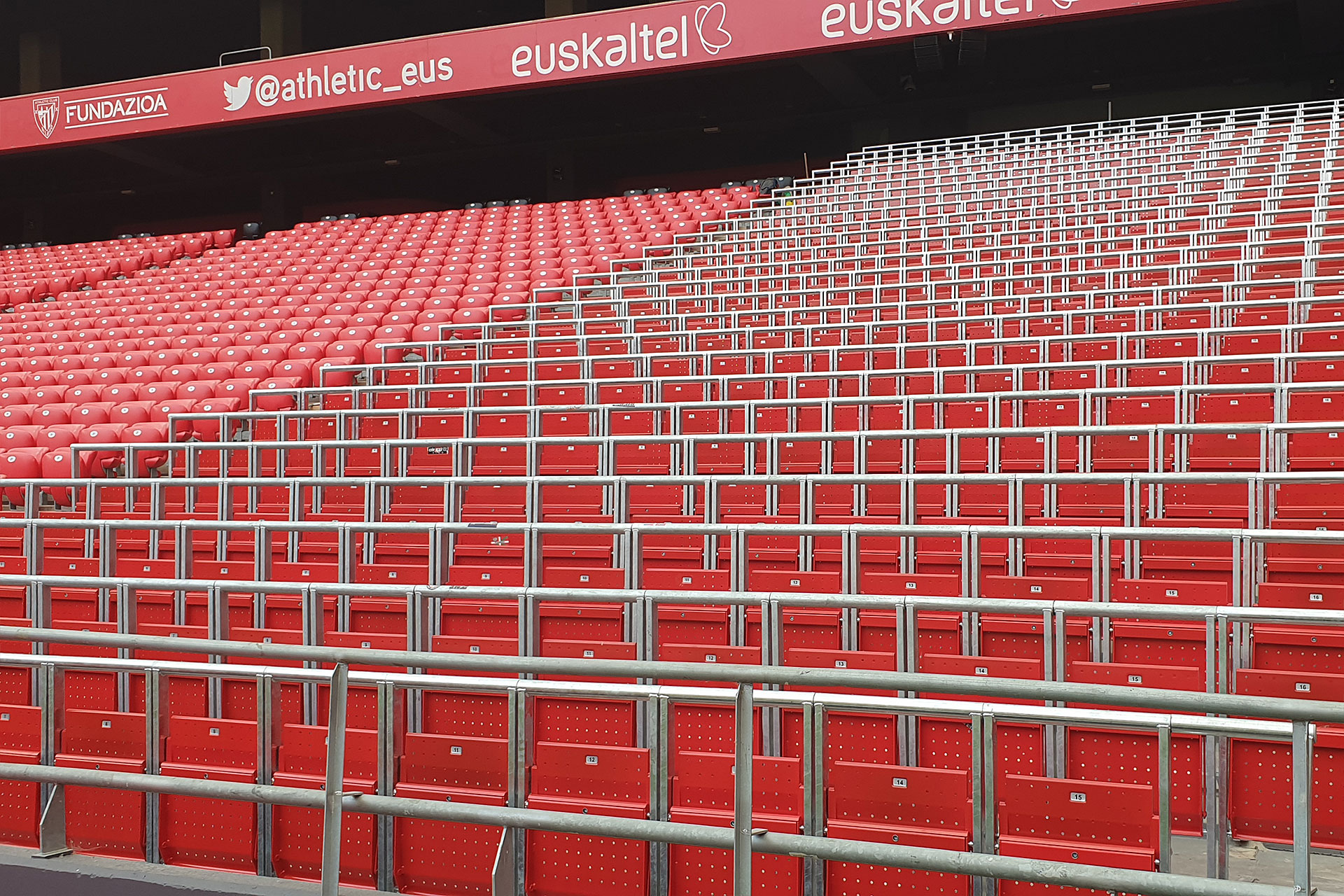 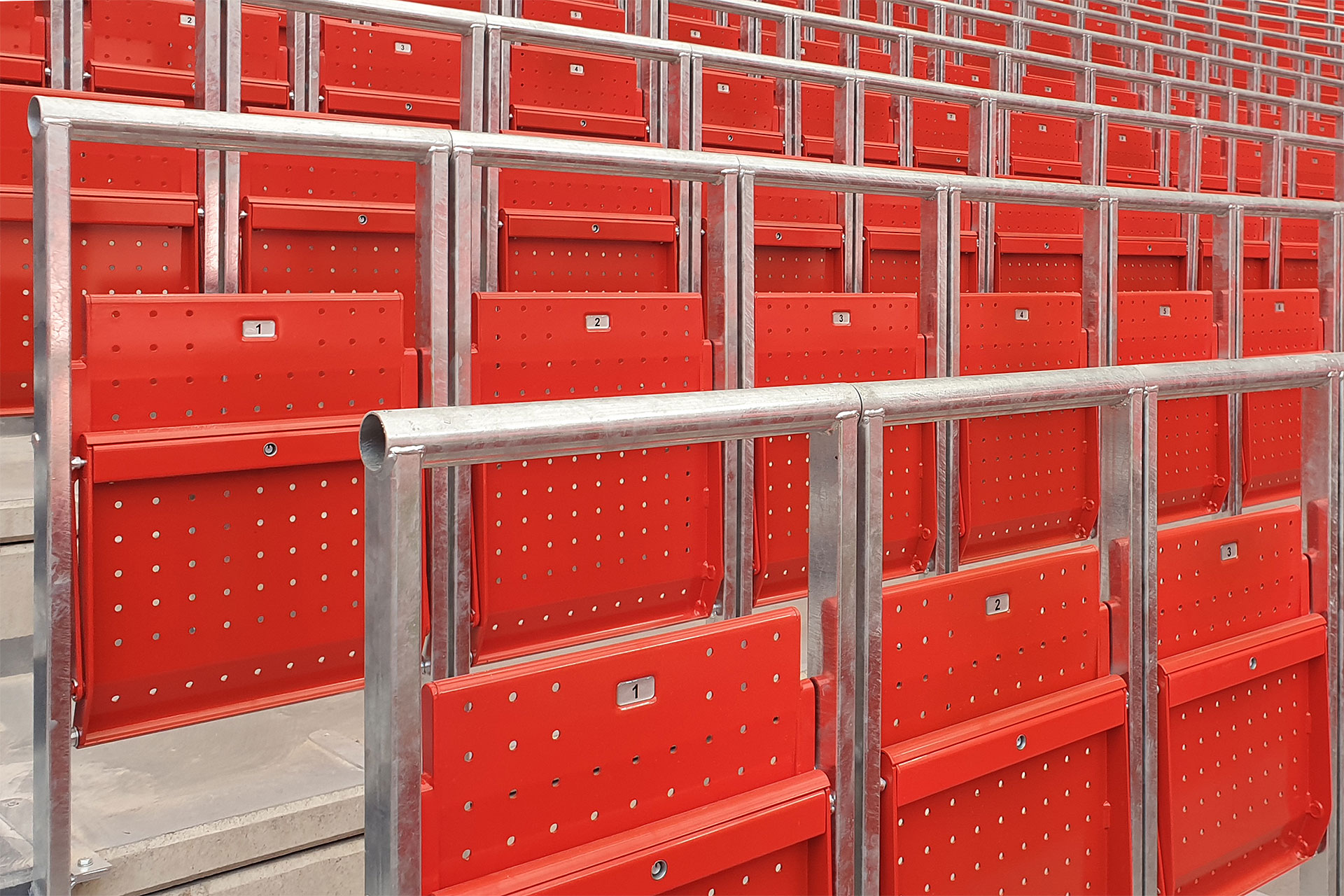 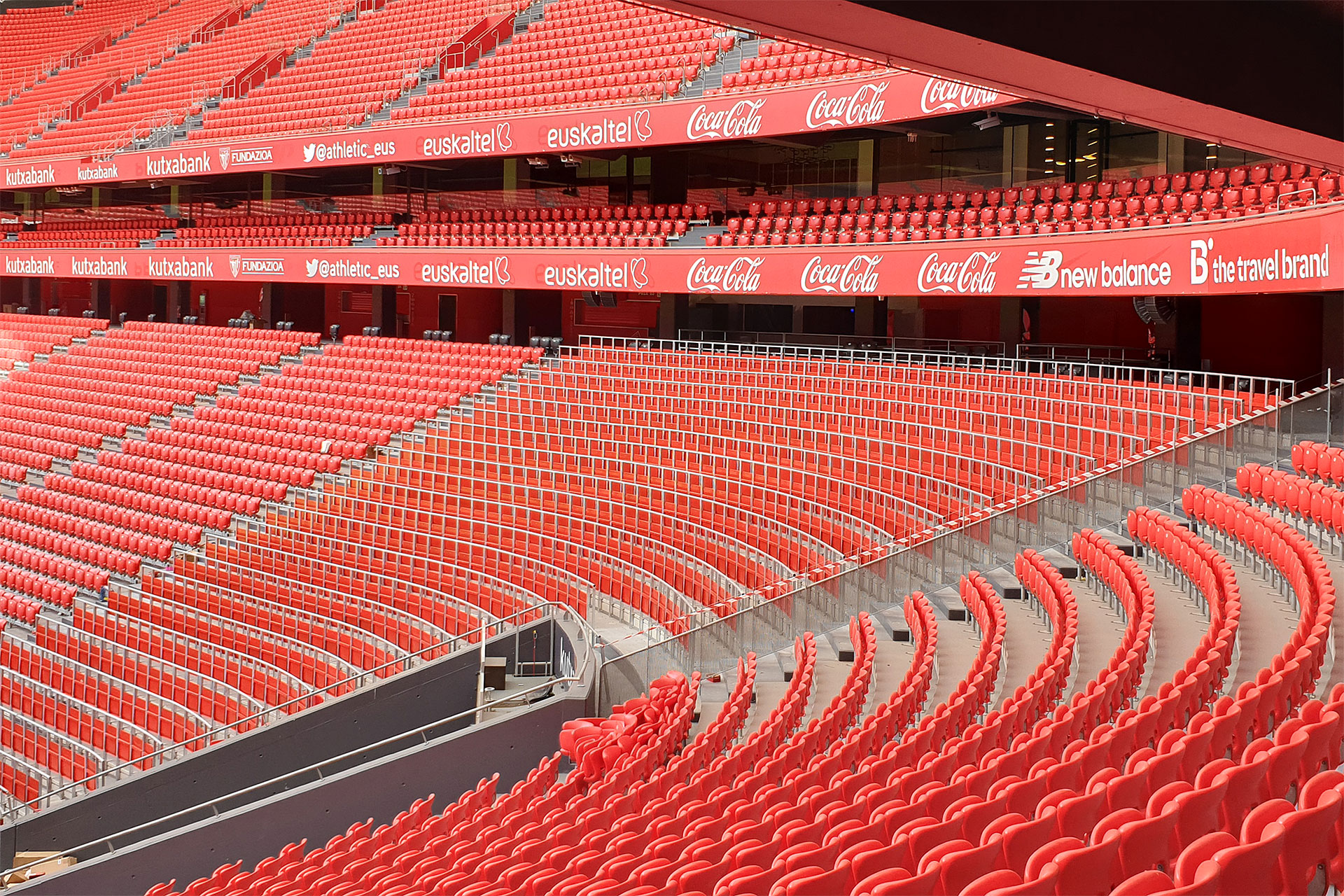 The new home of Athletic Bilbao, with a seating capacity of over 53,000, was erected in the city centre at the exact same location as the old San Mamés stadium. In order to avoid any disruption to the match schedule, the demolition of the old stadium and construction of the new stadium had to be split into several phases. The FCB seat range was the perfect fit for this design-oriented Basque metropolis. The Estadio de San Mamés was crowned as the world’s best new sporting venue at the 2015 World Architecture Festival. In 2019, we installed there the first-ever VARIO rail seats in Spain. 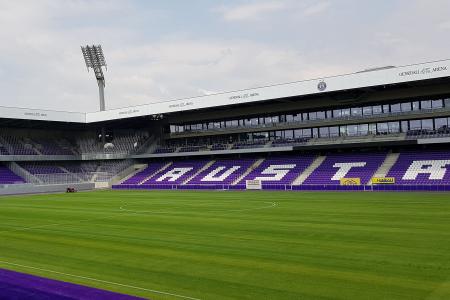 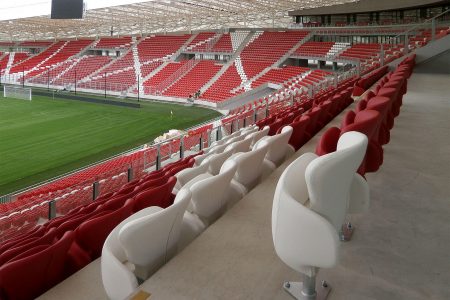 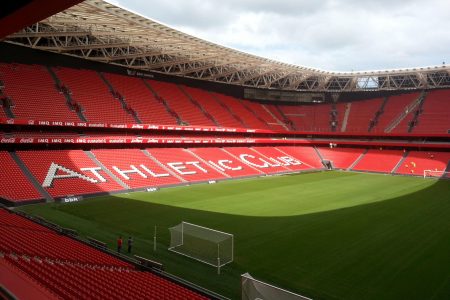