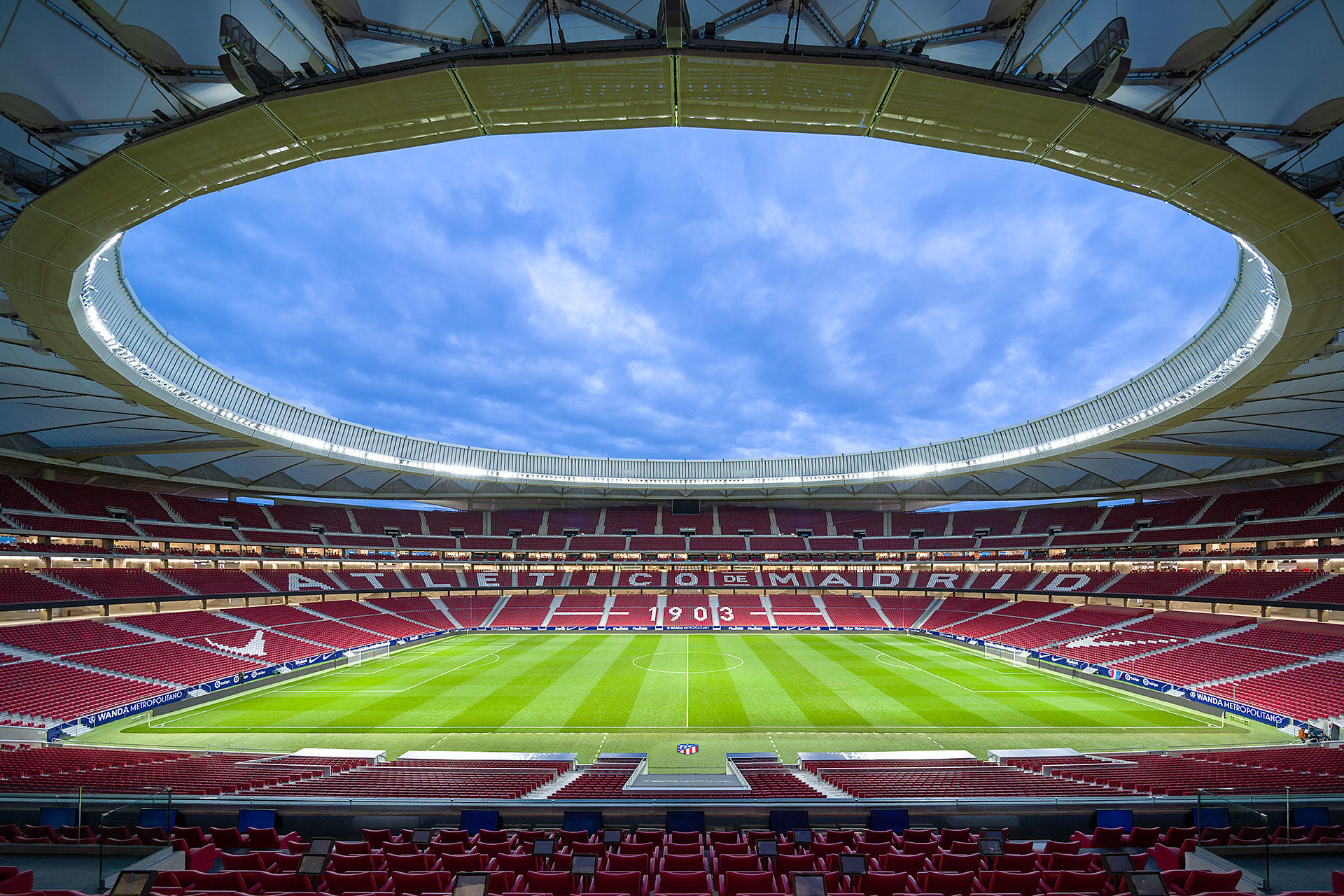 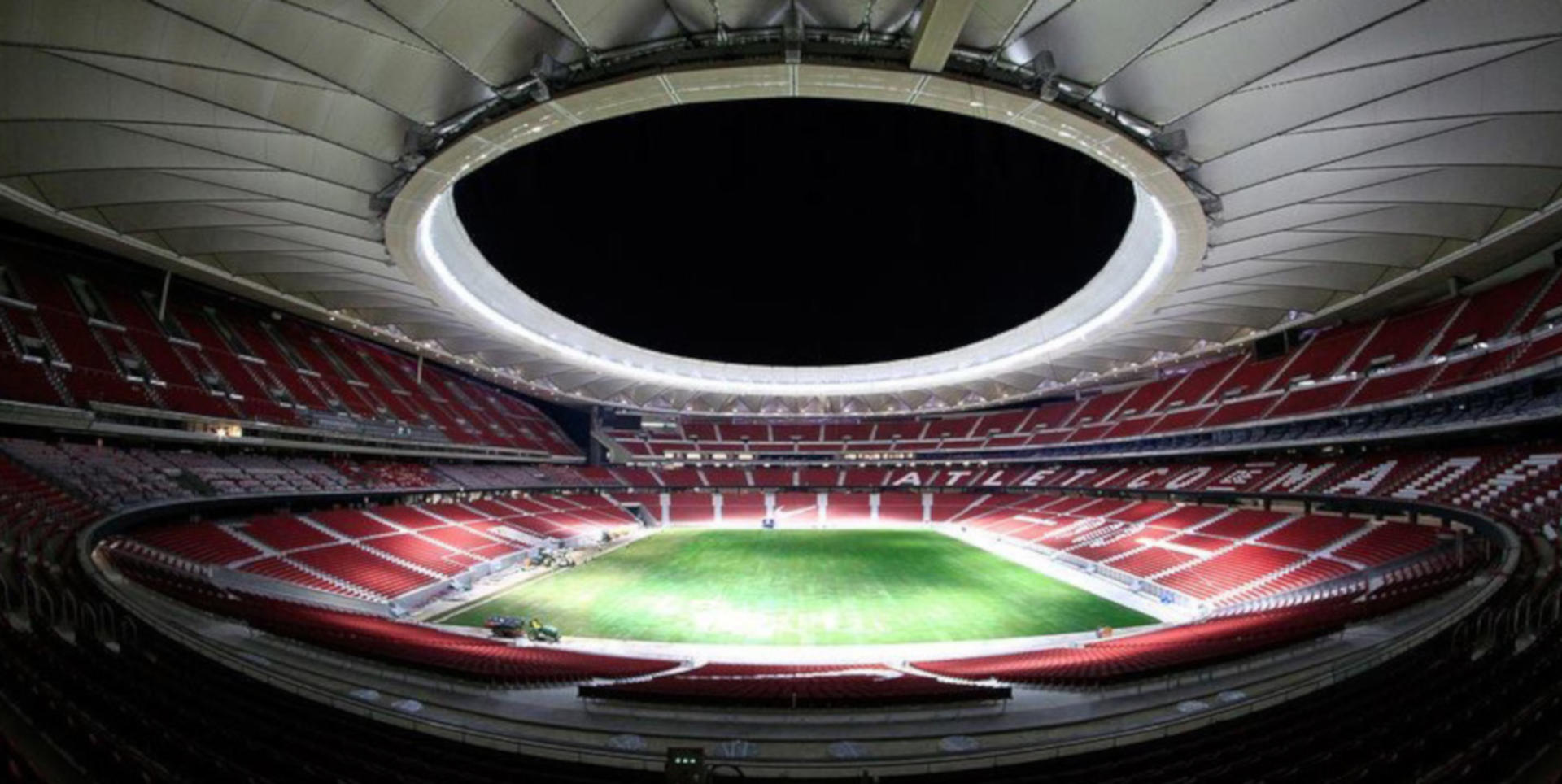 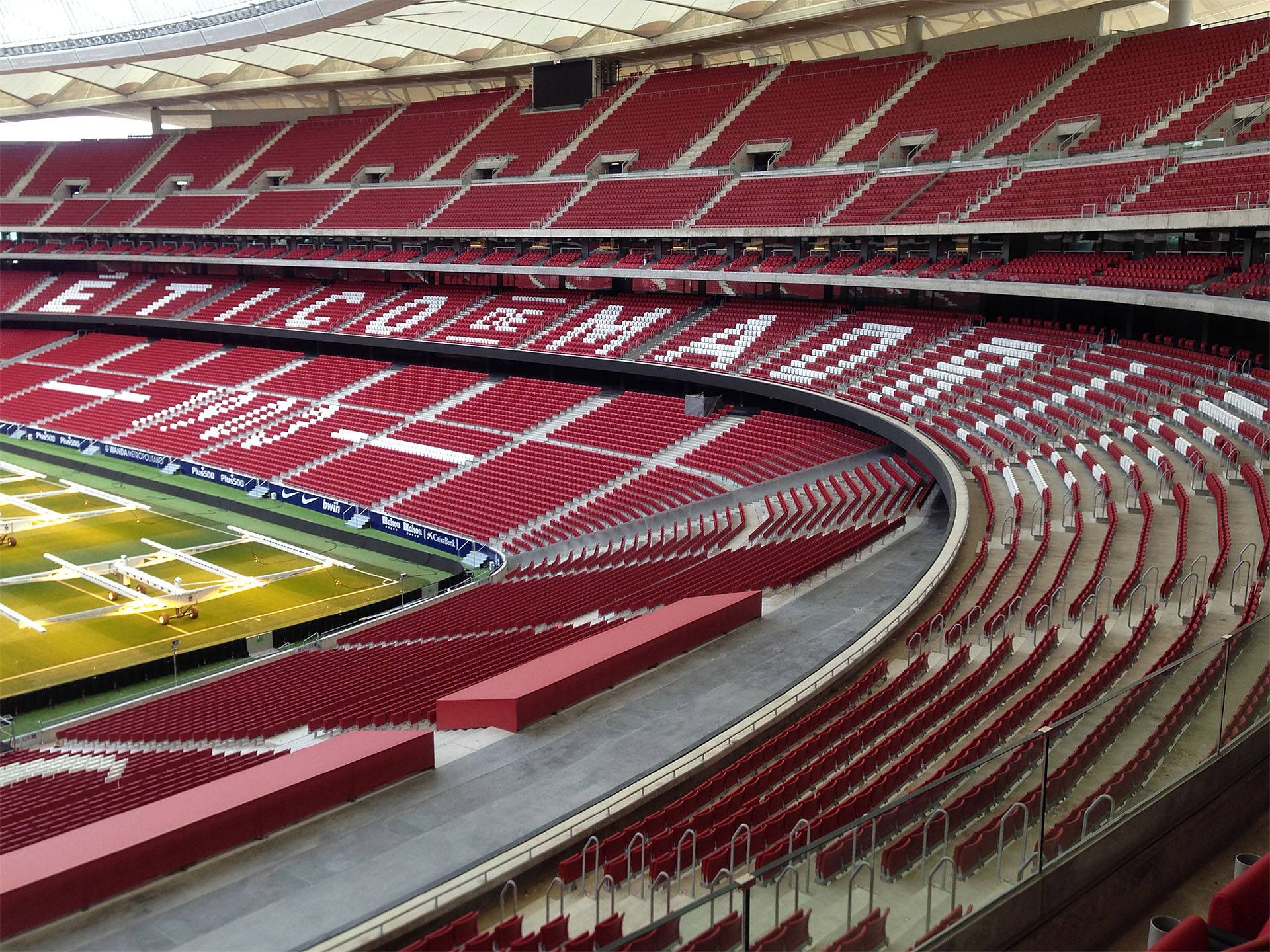 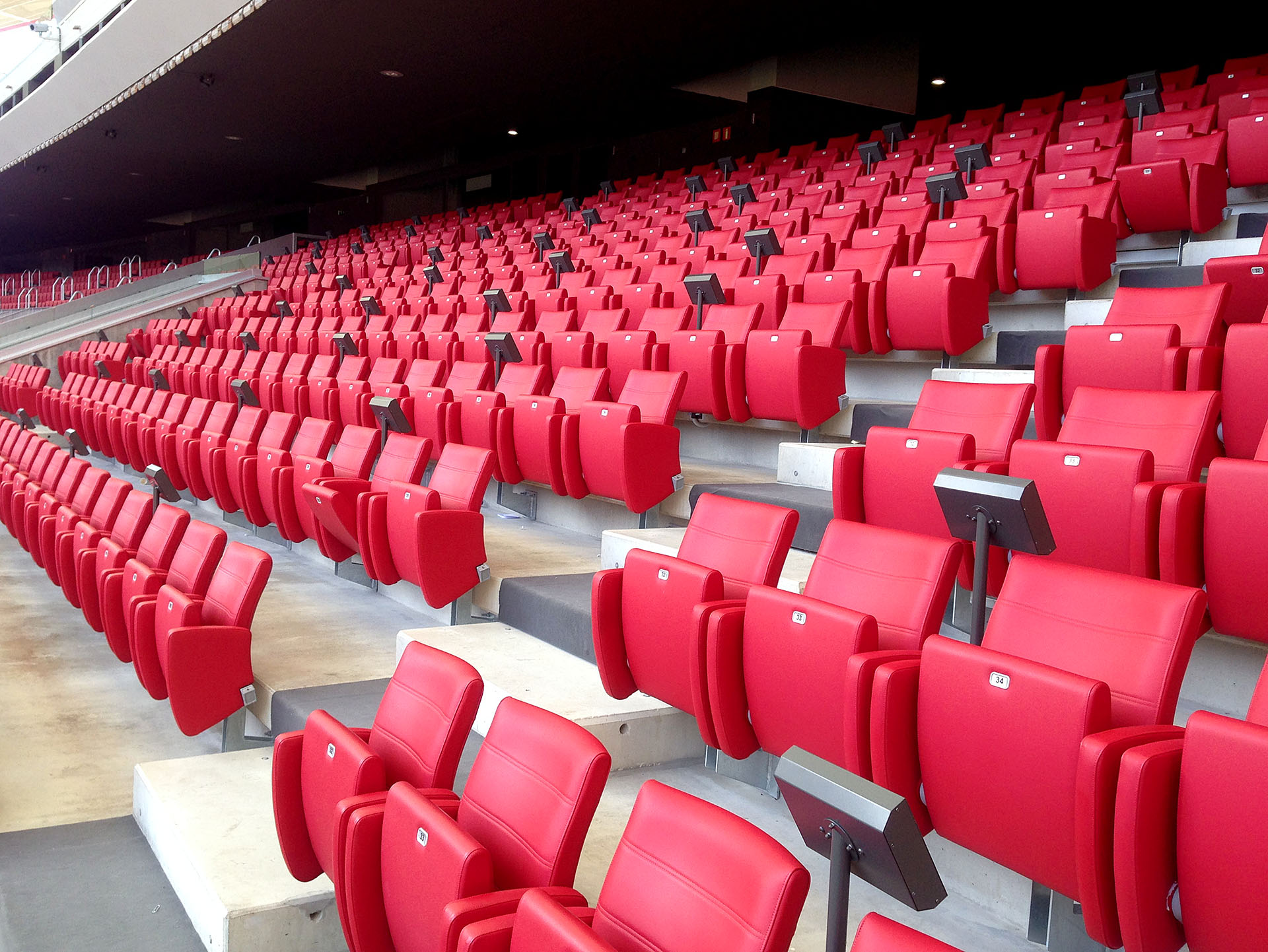 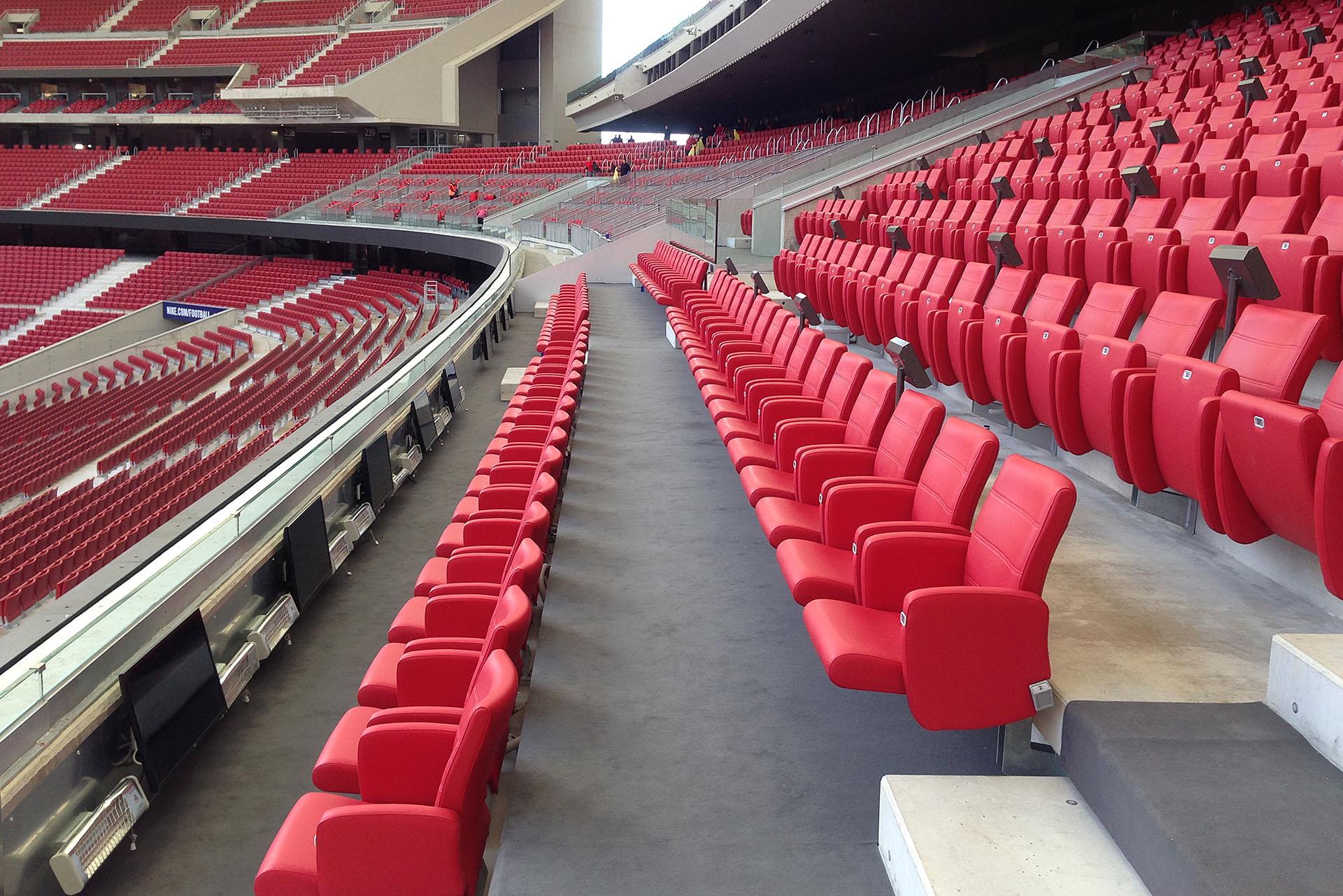 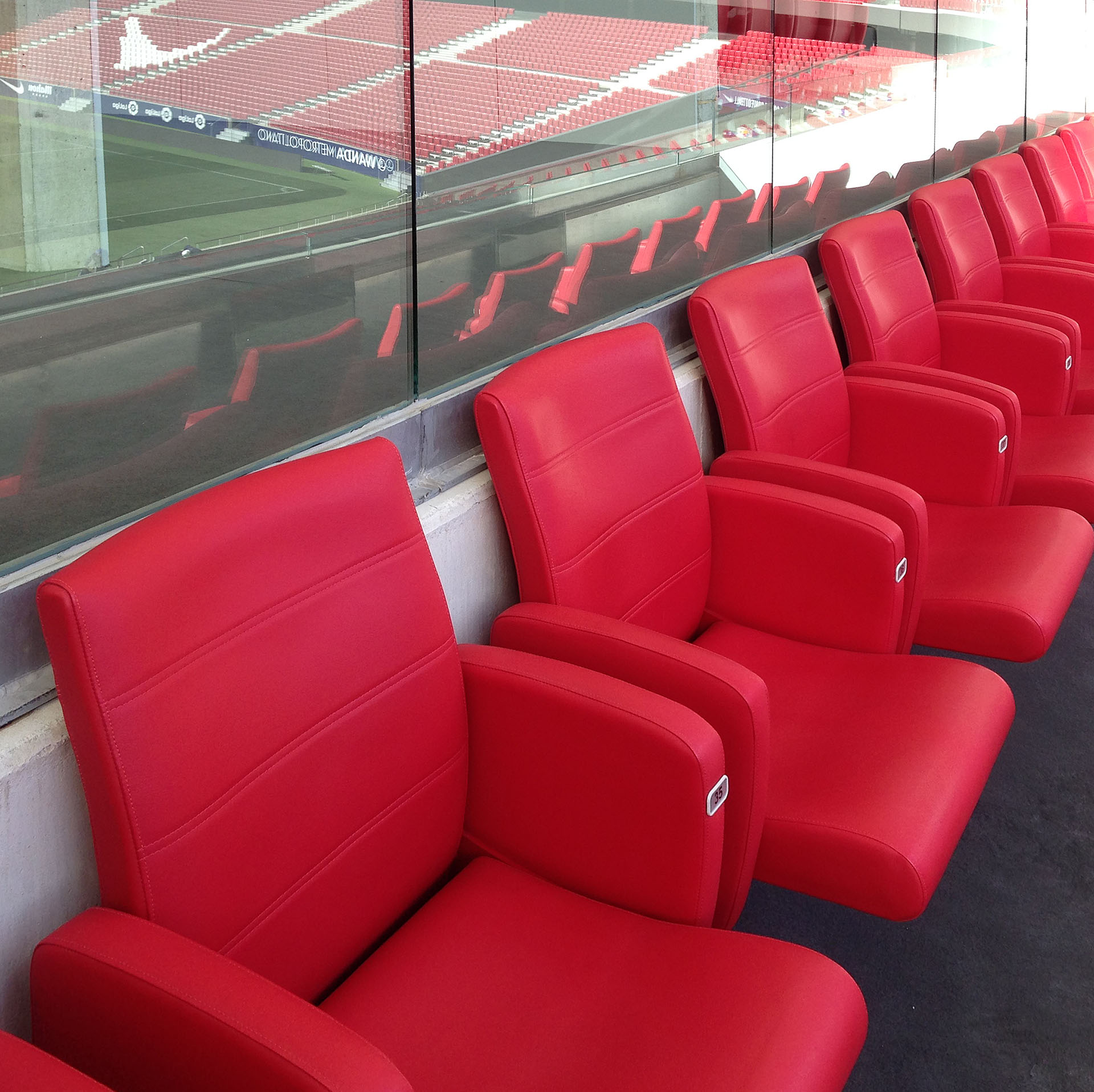 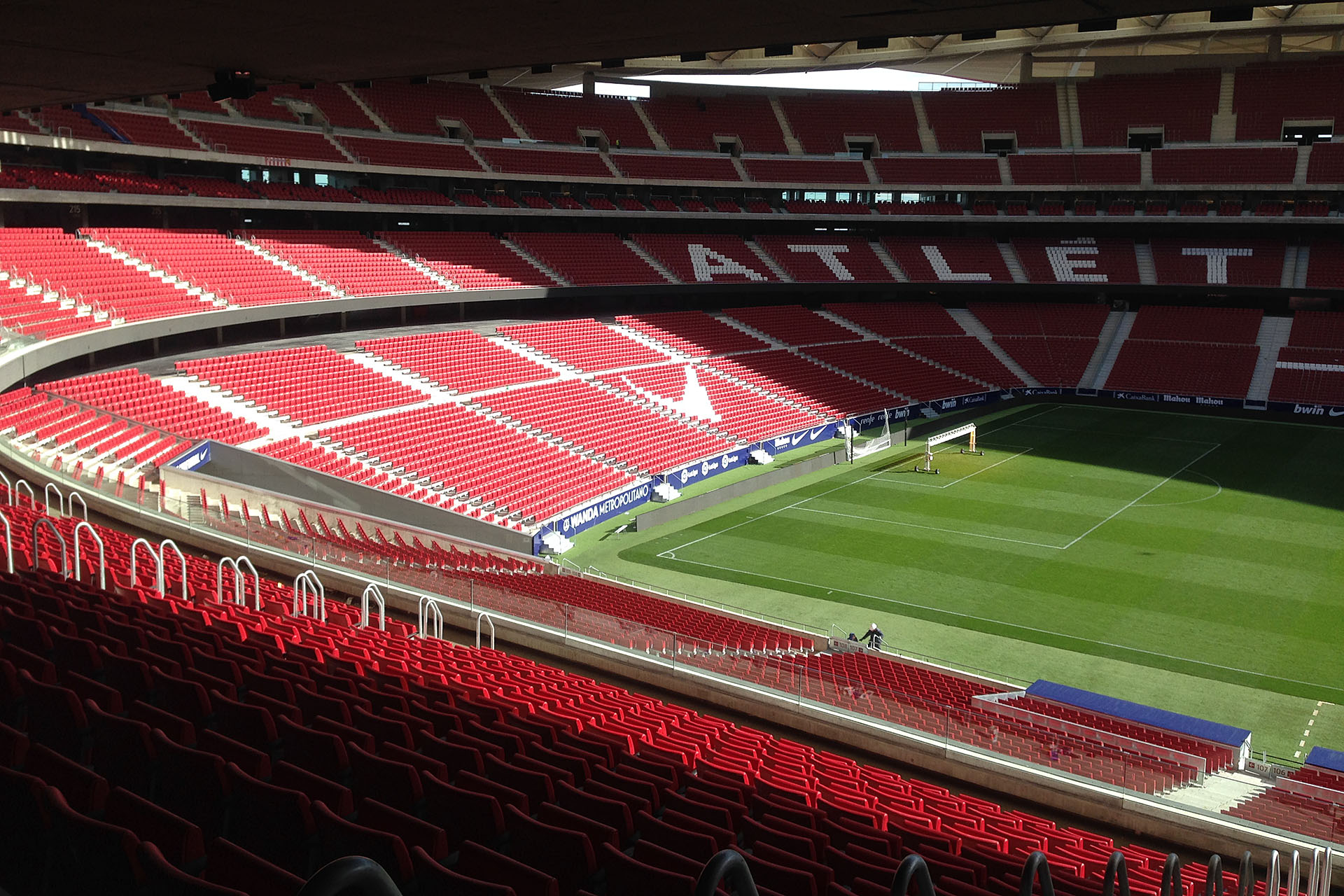 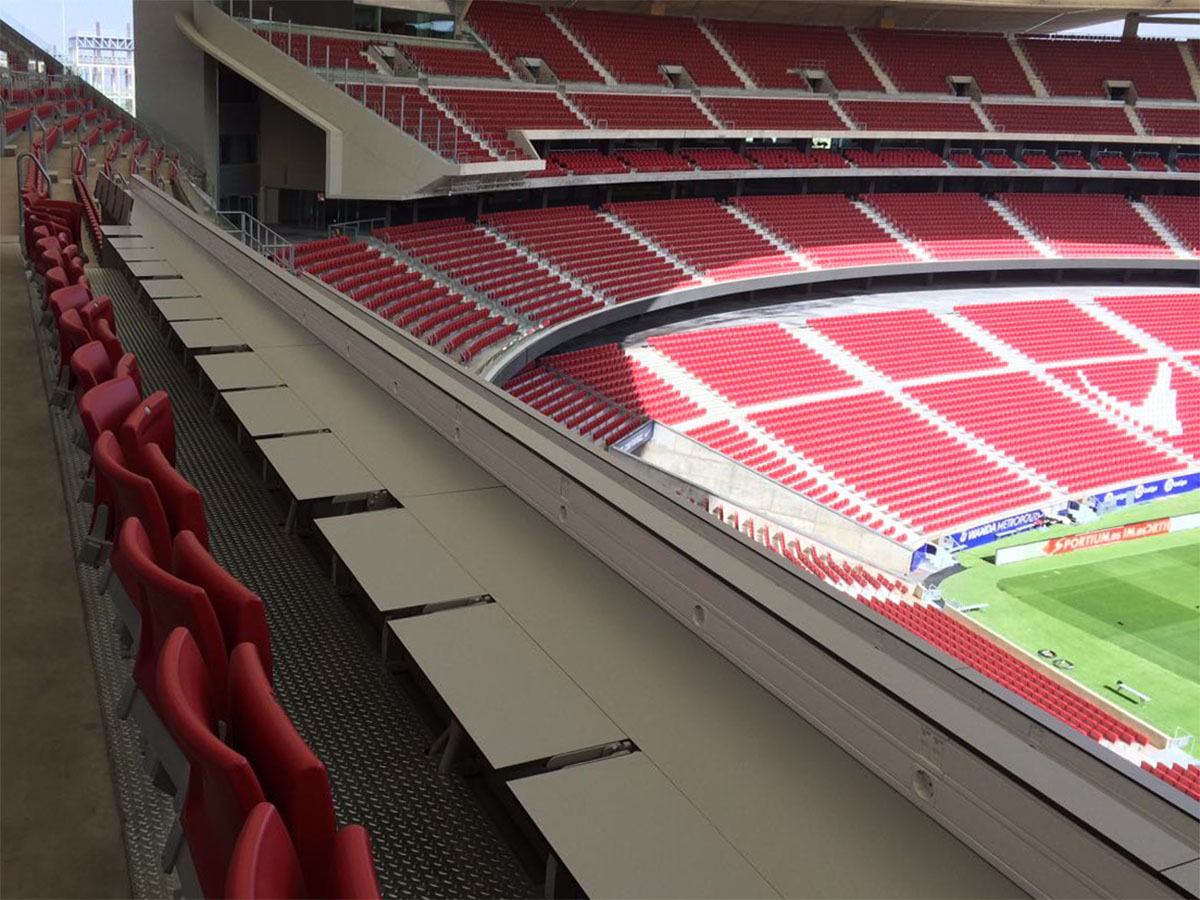 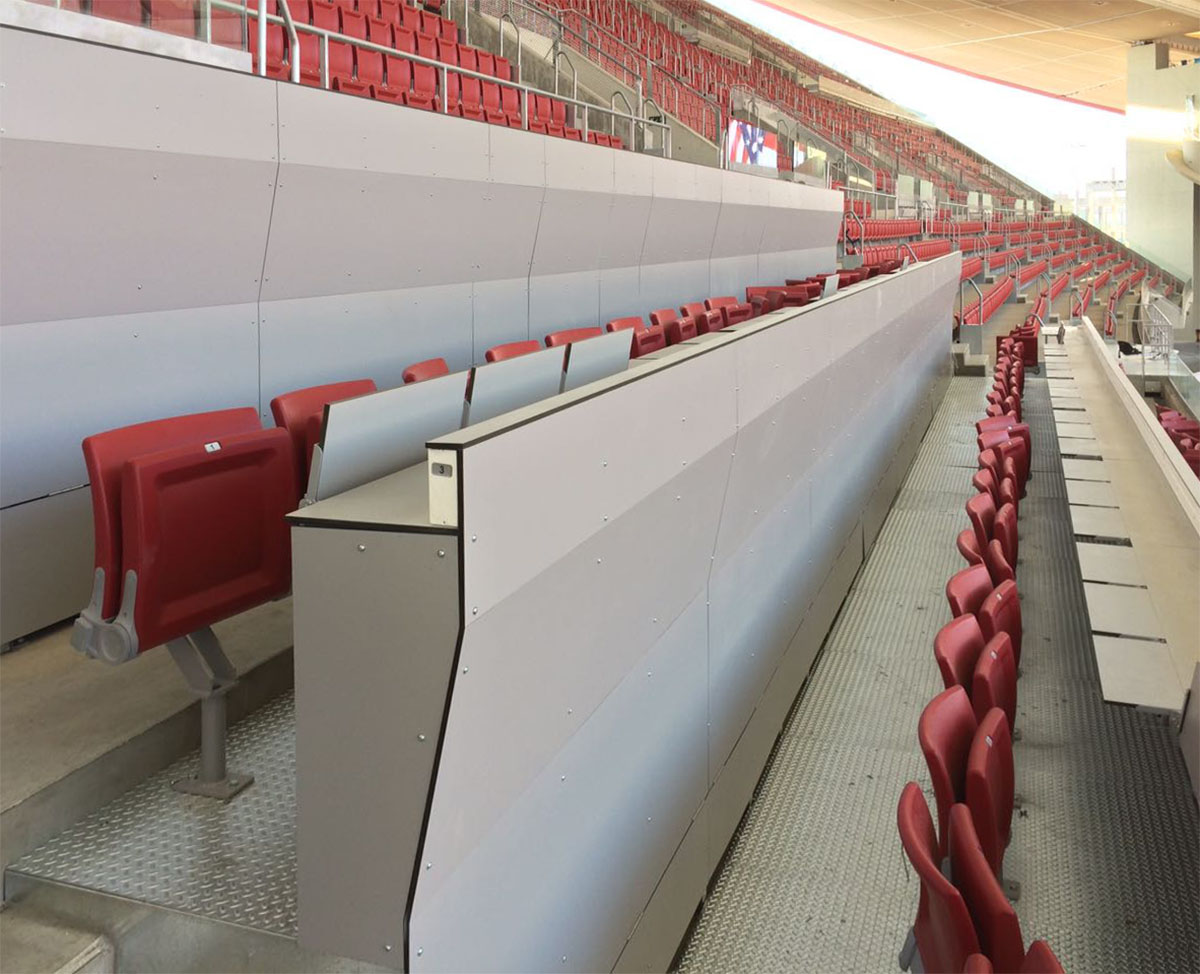 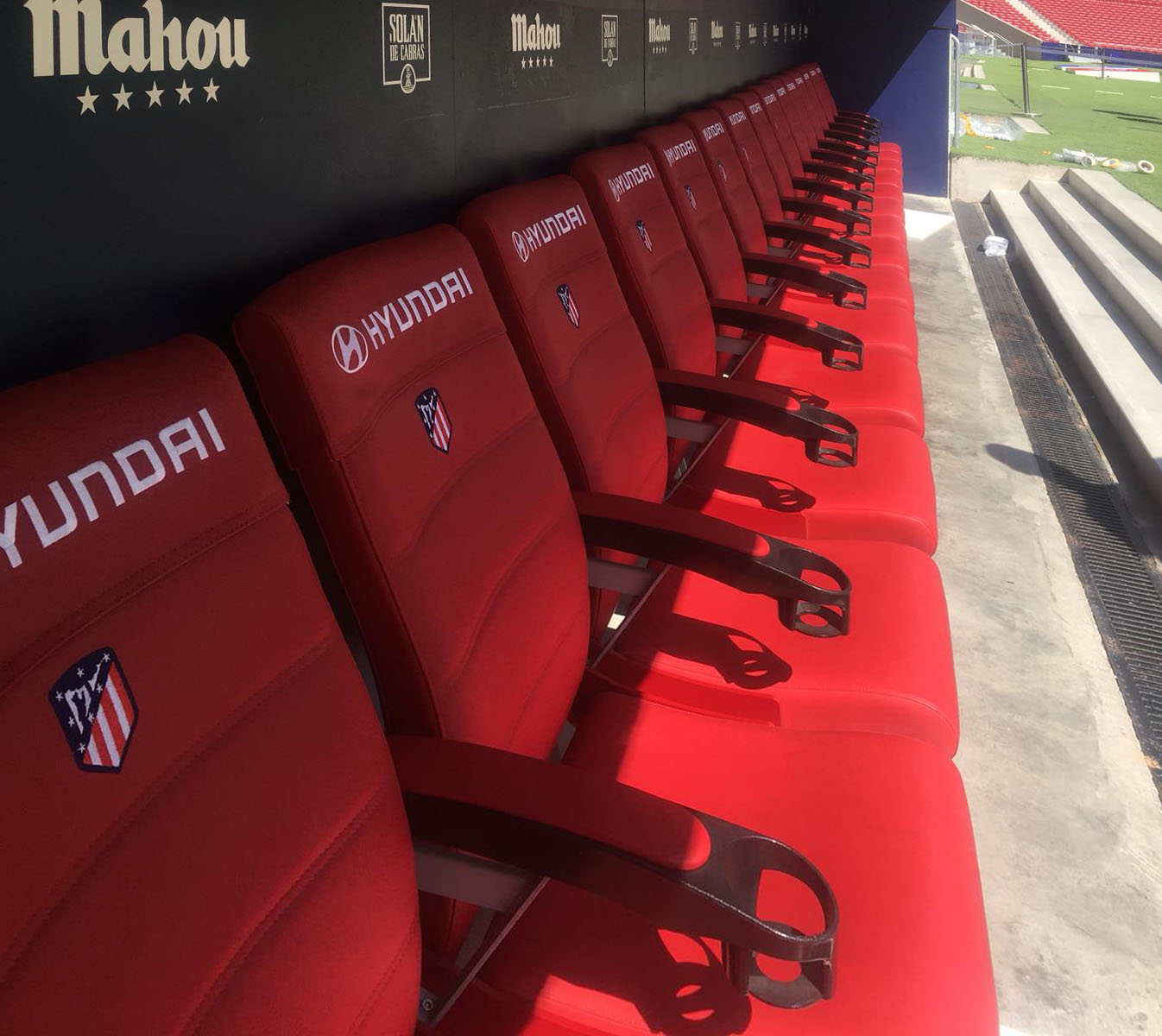 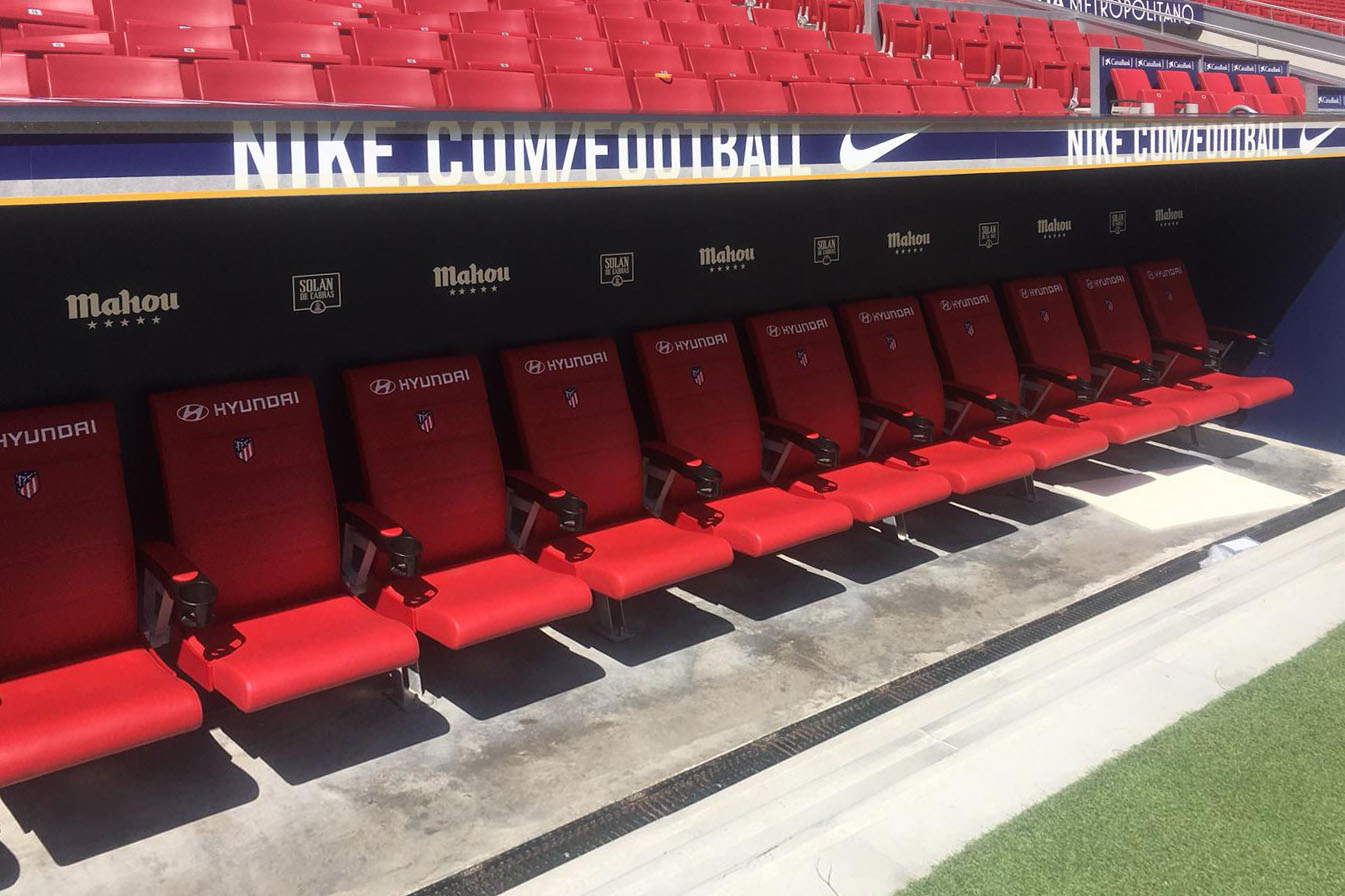 The Wanda Metropolitano is the impressive new home of Atlético Madrid, which was opened in 2017 with a seating capacity of over 67,000. The dominant architectural feature of the stadium is the La Peineta grandstand, which was originally built in support of Madrid’s Olympic bid. La Peineta was subsequently transformed into a fully enclosed state-of-the-art football arena. The stadium features the entire ARC seat range across all categories, including presidential box and players’ bench. The Wanda Metropolitano hosted the UEFA Champions League Final in 2019. 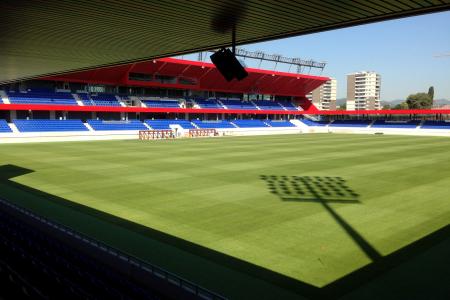 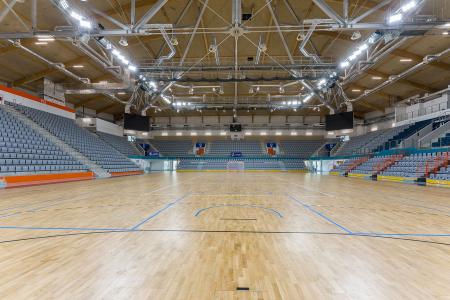 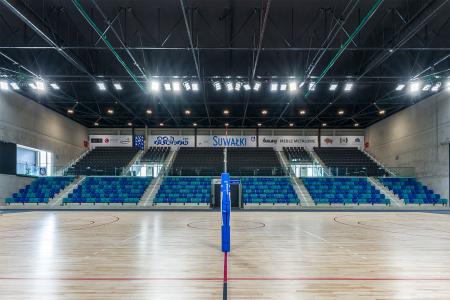